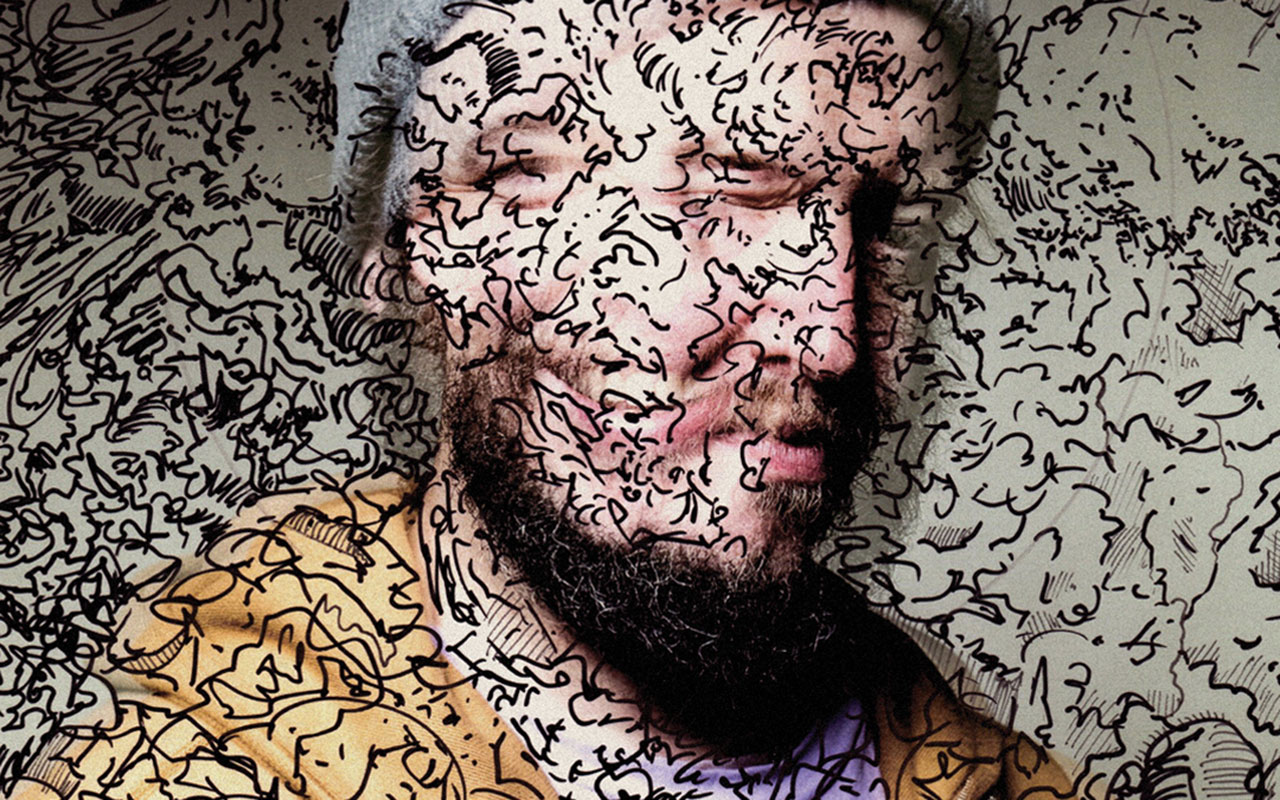 Bon Iver has generated worldwide praise from critics and fans alike since the release of the band’s debut album For Emma, Forever Ago in 2007. After assembling a talented touring band and traveling across the world, Bon Iver released its highly anticipated 2011 follow-up album, Bon Iver, Bon Iver. Met with further critical acclaim, the release netted Grammy Awards for Best Alternative Music Album and Best New Artist, while the group’s 2016 release 22, A Million received Grammy nominations. Further touring and sonic exploration in 2019 brought the decade to a close with the release of i,i, the band’s most adult and complete record to date, and the recipient of four Grammy nominations, including Album of the Year and Record of the Year.