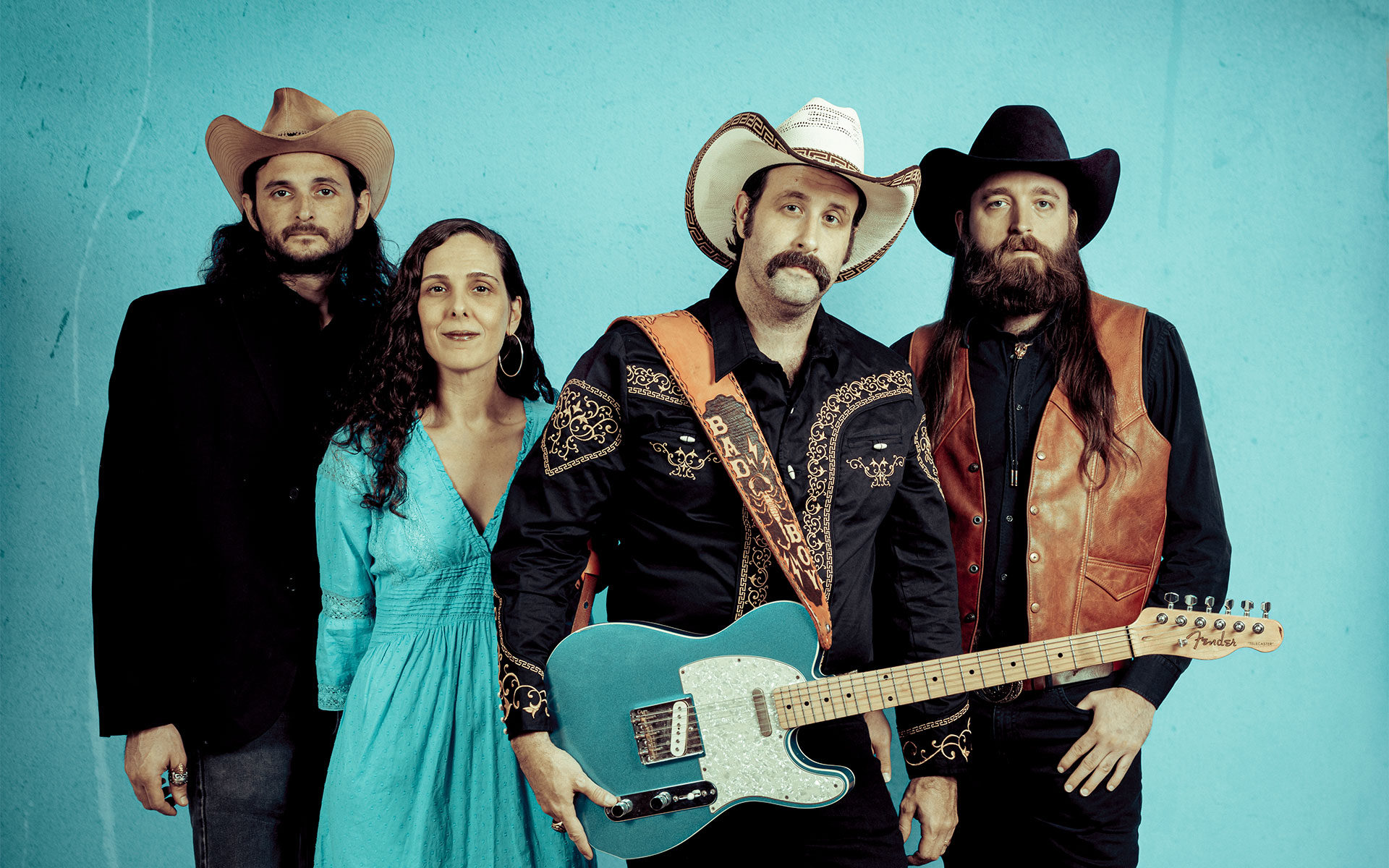 Croy and the Boys

This past August I celebrated two milestones:  The release of “Howdy High-Rise”, my second full length LP with my band Croy and the Boys, and the 10 year anniversary of heeding the call of music that drove me from my home town of Bowling Green, Ohio and dropped me in The Live Music Capital of The World, Austin Texas.  I would say that those 10 years flew by, and they did, but when I look in the mirror today, I see a man shaped by his adopted home and the decade of living that has taken place there.  I quickly took a job on a landscape crew which introduced me to Norteño music, altering the course of my own sound for the foreseeable future.  My truck broke down, not long after, and I bought a motorcycle, strapped my guitar on the back and went on tour across the country just my bike and me.  I met a Texan woman, fell in love and got married.  Had a son.  Learned a hell of a lot about the history of country music and the ways in which country music and cowboy culture still thrive in Texas today.  I learned what a dance hall was and eventually, learned how to keep one moving all night long.  I learned what it means to be an artist and to pursue a dream.  But I’ve never forgot where I came from.  The hard edge, knuckle busting life in the rust belt and the humble, hard working people that live there.

Performing on the Campfire Stage.

See Croy and the Boys