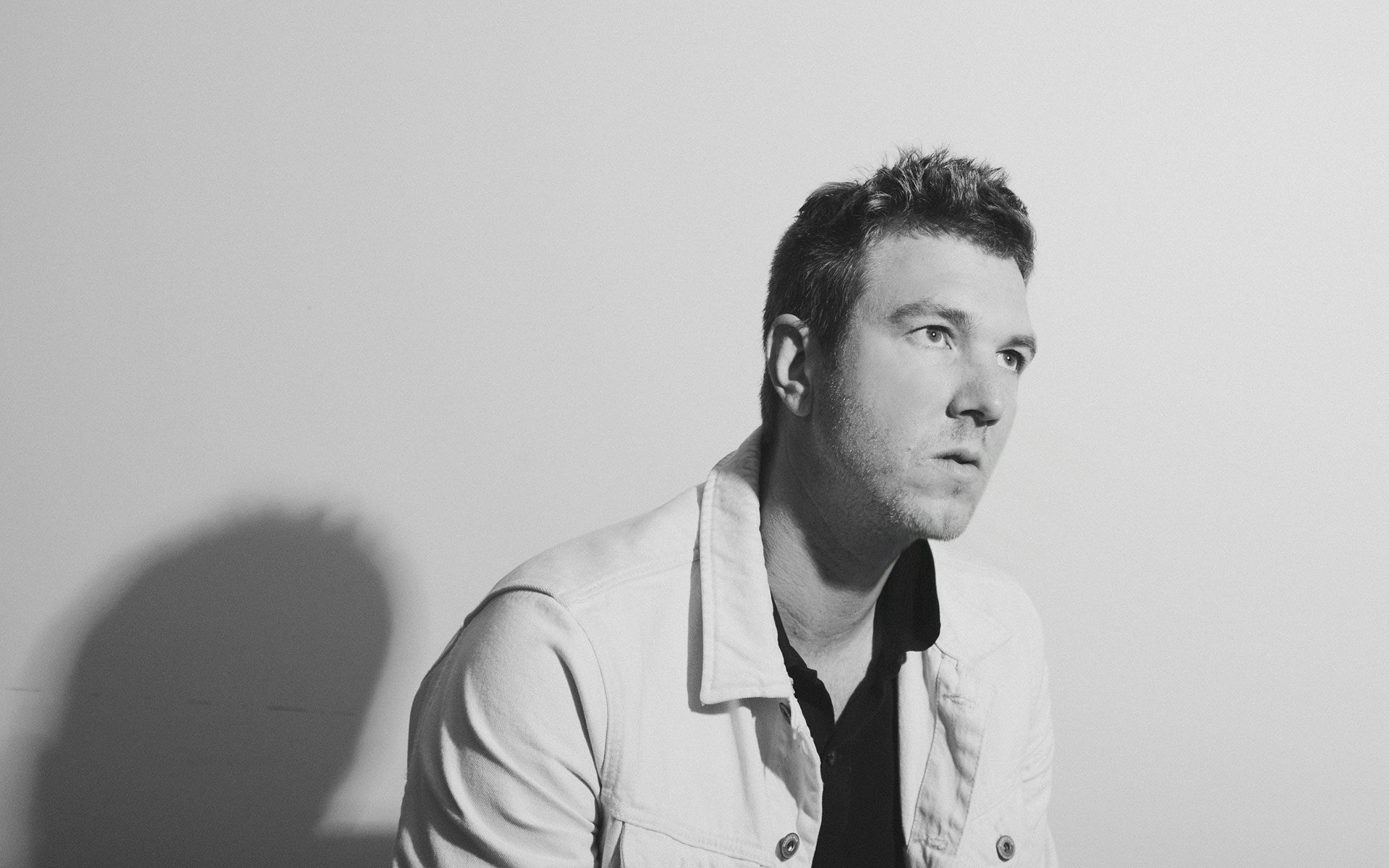 Hamilton Leithauser is an American singer, songwriter and multi-instrumentalist. Previously he was known as the lead vocalist of the American indie rock band The Walkmen, with whom he recorded seven studio albums. Prior to The Walkmen’s formation, Leithauser and bass guitarist and organist Peter Bauer were both members of The Recoys.

Leithauser embarked upon a solo career in 2014, releasing his debut studio album, Black Hours,  on June 3. Written and recorded alongside his Walkmen bandmate Paul Maroon, the duo independently released a follow-up, Dear God, under both of their names the following year.

In 2016, Leithauser collaborated with former Vampire Weekend multi-instrumentalist Rostam Batmanglij on the studio album, I Had. A Dream That You Were Mine. The album debuted at #1 on the Billboard Heatseeker’s Chart, #1 New Artist Album, Top 10 Alternative and #151 on the Billboard 200. Currently, Hamilton is working on a forthcoming solo album, set to release in early 2020.