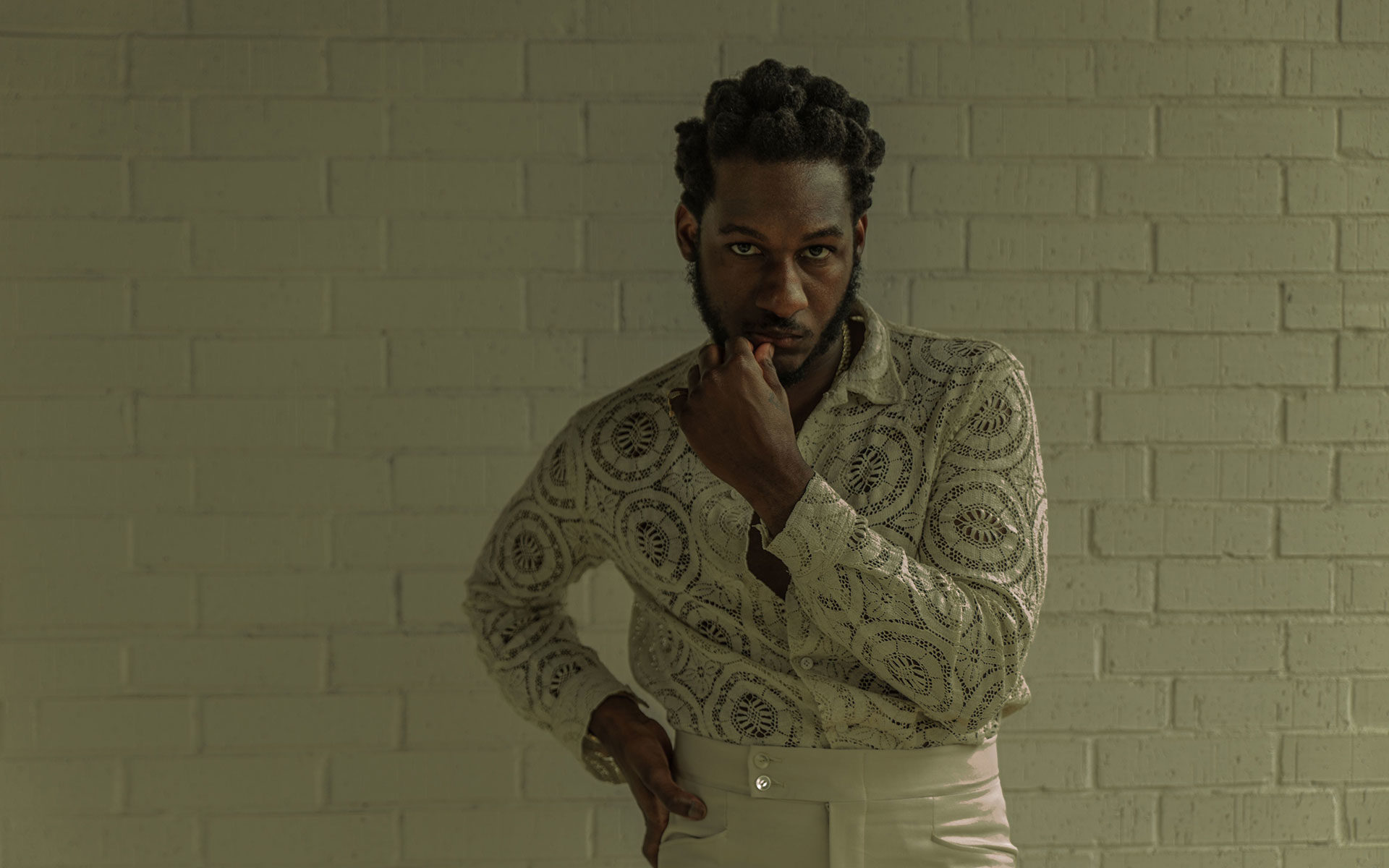 Grammy Award winner Leon Bridges’ first strides as a soul inspired R&B artist prompted comparisons to legends like Sam Cooke and Otis Redding, but he quickly came into his own as a Top Ten, Grammy Award winning, globally touring artist. Bridges honed his talent performing in and around his native Fort Worth, Texas, at open mic nights. Leon attracted industry attention when the venerable music and culture site Gorilla-vs-Bear posted uploads of analog recordings produced by Niles City Sound’s Josh Block and Austin Jenkins. Signed to Columbia Records, Bridges’ first singles, including a rich ballad written about his mother, appeared in February 2015 with a sound that evoked classic R&B and soul. His debut album, Coming Home, followed four months later. It debuted at number six on the Billboard 200 and was nominated for two Grammys: Best R&B Album & Best Music Video.

Bridges kept busy with appearances across the world including but not limited to performing at The White House for President Obama, the Library of Congress, the Museum Of Modern Art Film Benefit – A Tribute To Tom Hanks and Tom Ford New York Fashion Week event. He has also opened for the Rolling Stones in Europe and Harry Styles in South America. Leon also penned the main track for Concussion starring Will Smith and had a huge sync with his track “River” on Reese Witherspoon’s hit HBO series Big Little Lies.

In 2016 and 2017, Bridges’ was active as a performer and collaborator. In addition to extensive tours and festivals, he co-wrote and was featured on Macklemore & Ryan Lewis’ “Kevin,” Nick Waterhouse’s “Katchi,” and Kacey Musgraves’ “Present Without a Bow.” Additionally, he recorded “On My Own” with Lecrae and connected twice with Gary Clark, Jr., for Live North America 2016 and on a collaborative cover of Neil Young’s “Ohio.” Work with Aminé and ODESZA was also out by the end of 2017. Early the following year, Coming Home was certified gold by the RIAA. Shortly thereafter, Bridges released “Bet Ain’t Worth the Hand”, “Bad Bad News” and “Beyond” the first offerings off his contemporary and stylistically broader second album, Good Thing, released in May 2018. Critics heralded Good Thing for its modern R&B sound, lush production and joyous songwriting. Leon, who has been nominated for four Grammy Awards, took home his first ever win for Best Traditional R&B performance for “Bet Ain’t Worth the Hand”.