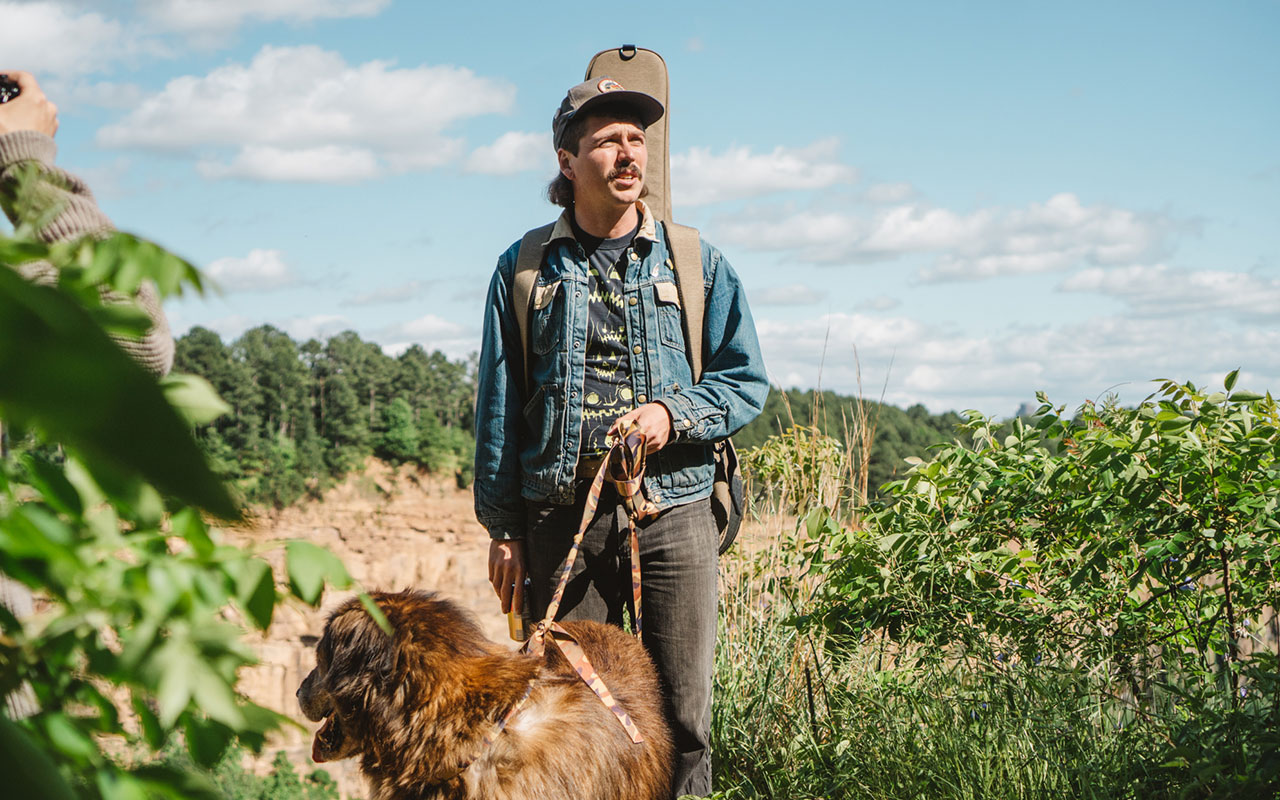 Here to put the “Try” in Country

Wielding an ethereal croon and masterful whistle crafted from a lifetime chasing lizards through the Ozark hills, Nick Shoulders is a living link to roots of country music with a penchant for the absurd. Combining his family’s deep ties to regional traditional singing with his years of playing to crowded street corners, Nick has sought to forge a hybridized form of raucously clever country music; born of forgotten rocky hollers and bred to confront the tensions of the 21st century South. As evidenced by his surreal album art and anachronistic songwriting, Nick’s creative output is steeped in the complicated history of his beloved home of rural Arkansas, but crafted as a conscious rebuke of country music’s blind allegiance to historical seats of power and repression. With a kind word and a mean yodel, Nick hopes to put the ‘Try’ in country.