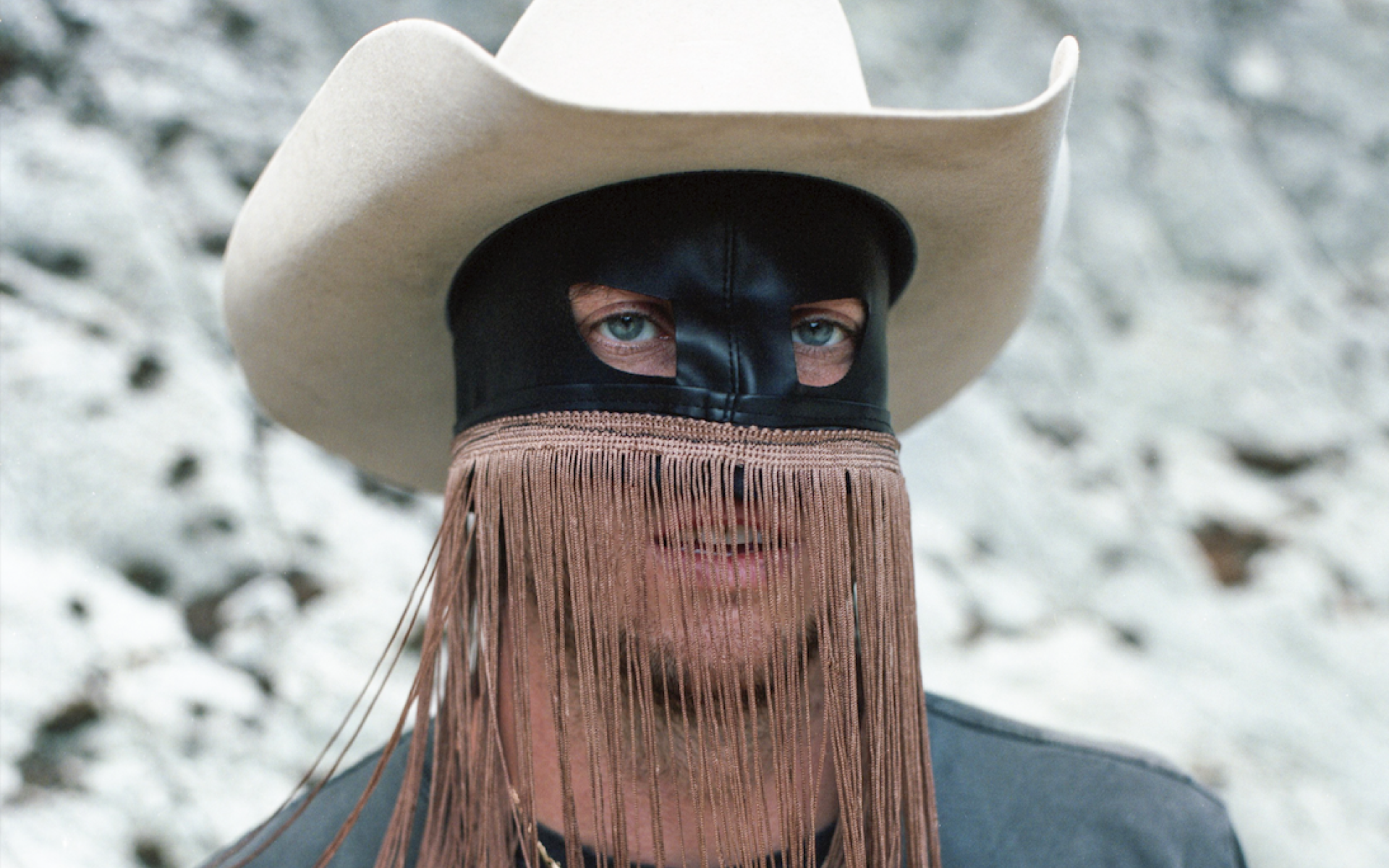 Orville Peck will also play a set at the Campfire Stage on Saturday, August 7. Paul Cauthen will join him for part of the set for some The Unrighteous Brothers songs and more!

Orville Peck is a country recording artist and songwriter known for his deep baritone voice, strong musicianship and songs that are boldly sincere in their storytelling. Never confirming his identity, Orville, who is openly gay, grew up living an itinerant life and is never seen without his signature, fringed mask. Following the release of his self-produced debut album Pony in 2019, Orville signed with Columbia Records and released his Show Pony EP. Released to immediate critical acclaim early last year, the EP features a duet with global icon Shania Twain and puts Orville’s triumphant songwriting skills and intentional craftmanship on full display. Orville, known for his unique personal style, has collaborated with many fashion brands including but not limited to Dior, Michael KORS and Pamela Love amongst others. In addition to touring and performing, Orville lends his time and platforms to activism and the causes he is committed to.