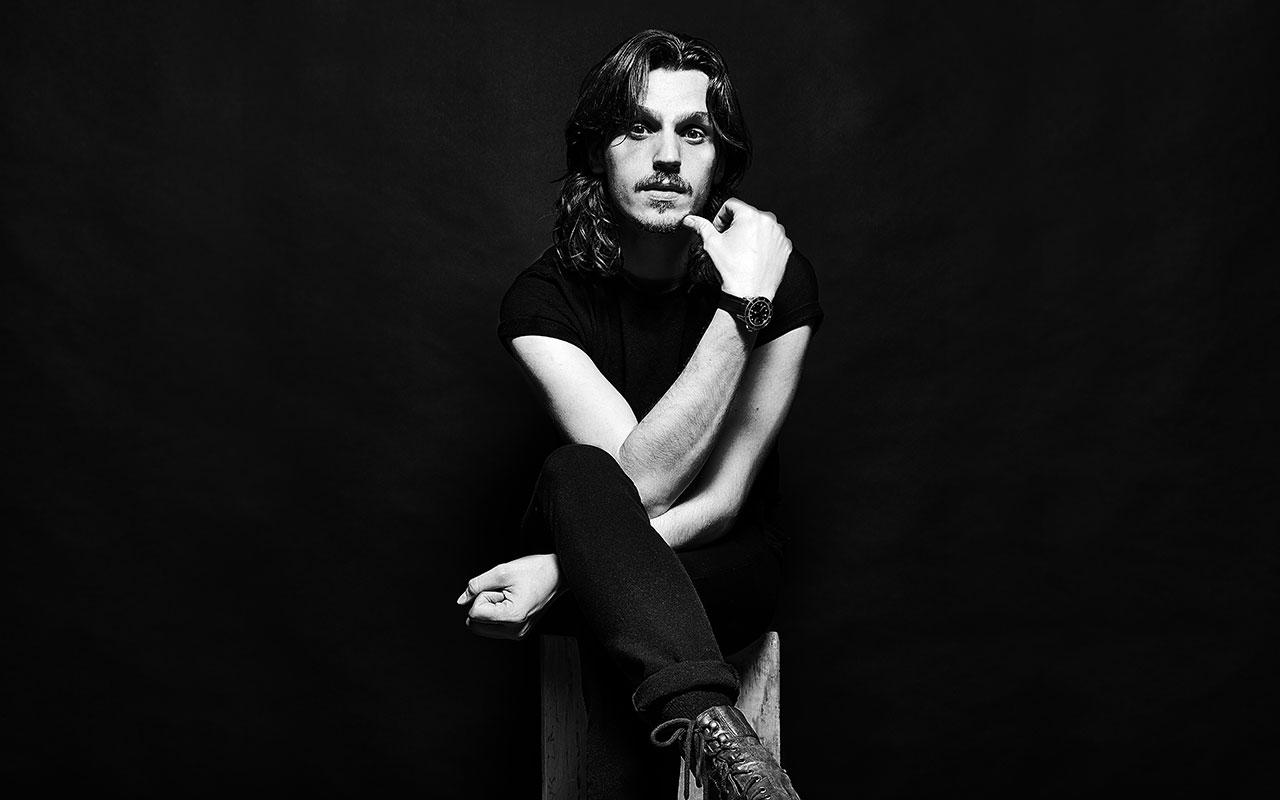 Picking up his father’s guitar at an early age, Patrick Droney set his sights on New York and fell in love with the city. He began gigging frequently in Manhattan clubs and eventually attended the Clive Davis Institute of Recorded Music at NYU. Shortly after, he moved to LA, signed a publishing deal, and in 2018 relocated to Nashville to craft a self-titled EP. Droney made his TV debut on Late Night with Seth Meyers, has performed at Brooklyn’s Barclays Center for Tidal X, and his song “High Hope” (still a fan favorite in his live set) was featured on Grey’s Anatomy. After his fan base exploded, Warner Records took notice and signed him in 2019. Droney hit the festival circuit – including ACL and Bonnaroo (he’s back at The ‘Roo in 2022) – and drew in rave reviews. He has also collaborated with Kygo and performed live on The Kelly Clarkson Show and The Late Show with Stephen Colbert. To craft his full-length debut, Droney pulled inspiration from his life experiences, living in multiple places around the country and in the U.K. These stories manifested into 20 new songs that reflect his passion, knowledge, and musical prowess through the lens of a literate young man with an old soul; a pure voice that resonates in a universal language of the heart. The end result is a finely crafted, powerful album called STATE OF THE HEART that illuminates his passion for pop, classic rock, R&B and weaves them all together into something all his own. Droney has shared stages with his heroes and contemporaries and continues to forge his own path and moving into larger venues to suite his ever-growing audience. Since before and after the release of STATE OF THE HEART (Deluxe Edition), Droney has toured non-stop, sold out every show, released several breath-taking videos and still found time to write, record, release yet more non-album tracks, including his most recent cover Miley Cyrus’ smash hit “Wrecking Ball.” More recently, he’s surpassed 100 million streams milestone and has just announced his most extensive touring schedule to date. Expect much more from Patrick Droney in the near future.