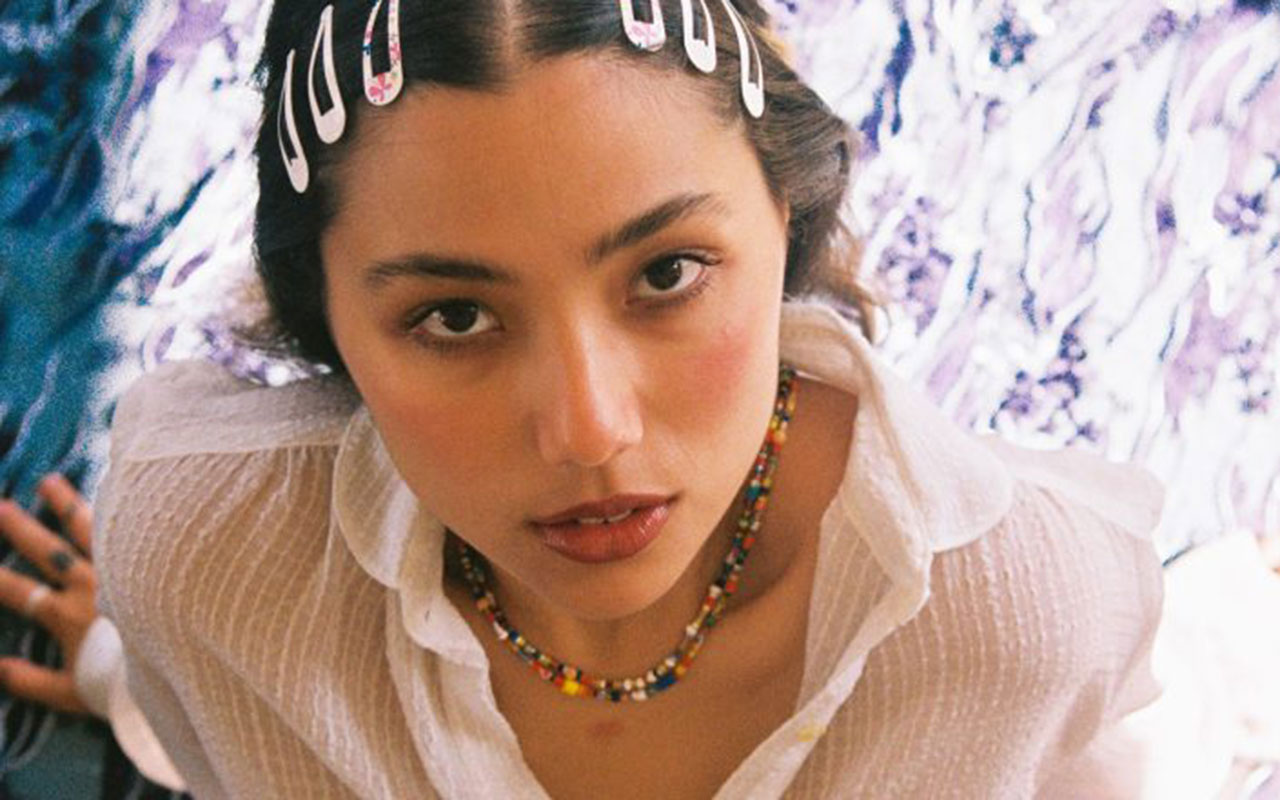 At just eight months old, spill tab moved from Bangkok to the San Fernando Valley in Los Angeles. Her Algerian father worked as a composer and played jazz saxophone and flute, whilst her mum hailed from South Korea and played piano and harp. She recalls “sitting underneath my mother’s piano while she just ripped and performed these beautiful songs.” She participated in Show Choir at Burbank High and listened to everything from Paramore, Young The Giant, and All Time Low to Bon Iver, Charlotte Day Wilson, and Mac Ayers. In between attending French school, music remained abundant. Following time living in Bangkok and Paris, she enrolled at New York University for college, holding down A&R internships. After a stint touring with Gus Dapperton as merchandise manager, spill tab moved back to LA to focus on crafting her own music. The result is a sound that diffuses her expansive sense of place, crafting anthems designed to punch and pacify all at once, and marking spill tab as a multifaceted and exciting addition to the New-Gen music force.