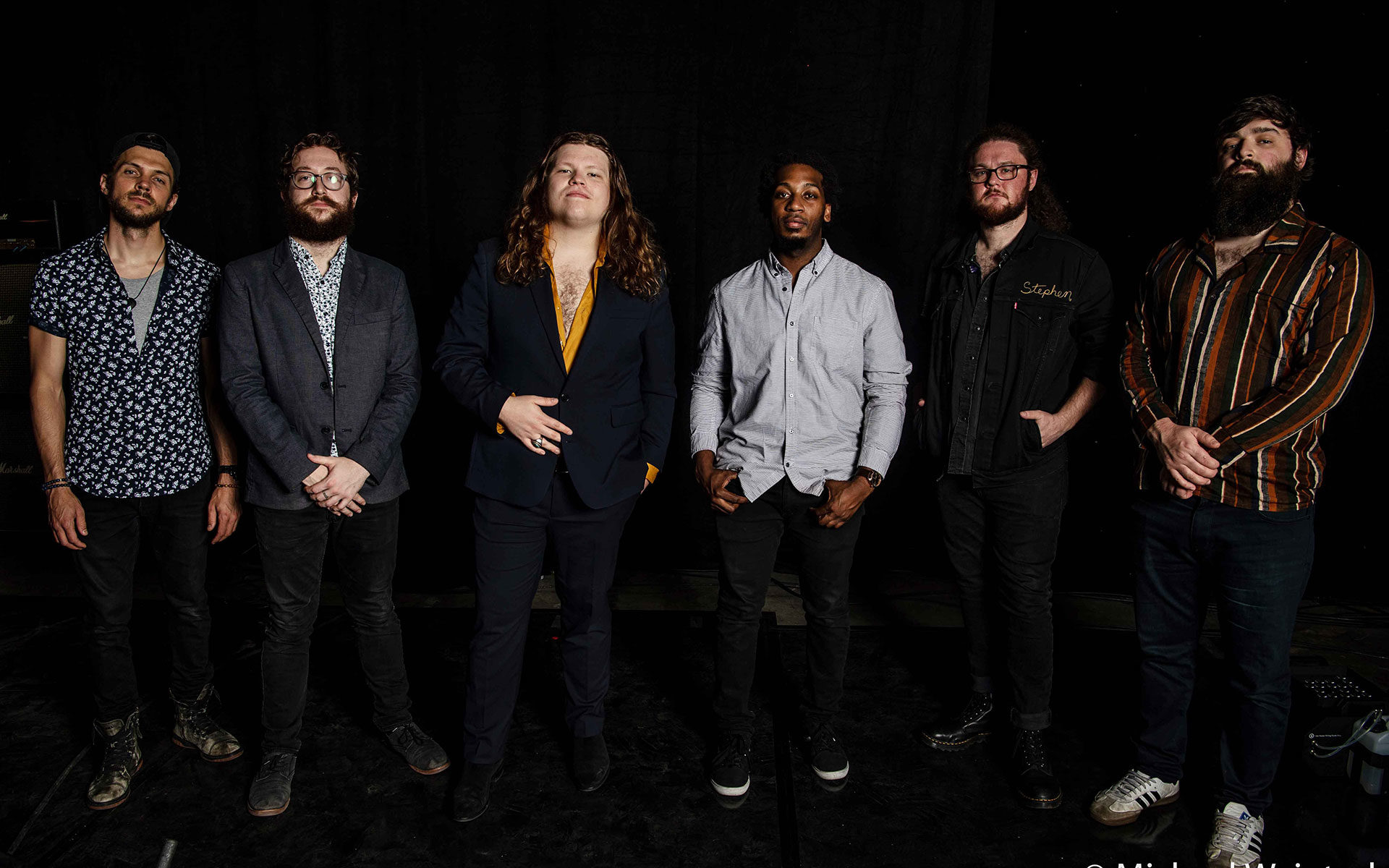 A 24-year-old guitar phenom and innovative songwriter, Marcus King can simultaneously switch from swaggering rock to supersonic soul, having written songs and performing onstage for half his lifetime. All five members of the band—drummer Jack Ryan, bass player Stephen Campbell, trumpeter/trombonist Justin Johnson, keyboard player Dane Farnsworth, and sax player —create a blistering, yet soulful unit that has honed their synergy through endless touring.

Marcus started learning guitar at age three or four. He has played professionally since he was 11 and always knew he wanted to make music his life. A fourth-generation musician, Marcus has followed in his family’s footsteps. His grandfather was a country guitarist, and his father continues to perform live.

From the start, Marcus earned rave reviews for his kinetic musicianship with The Washington Post describing him as a “guitar phenom.” His debut solo album, El Dorado topped the Americana radio charts and has received critical acclaim from the likes of NPR, Rolling Stone, American Songwriter, and Rolling Stone, who described him as an “electrifying rock performer.” Marcus recently completed a string of dates with Chris Stapleton, who called him “one of his favorite artists” when he joined him onstage.

Marcus King continues to re-write his fast moving and surprising story. You can hear change in the wisdom of his lyrics and deeply soulful vocals, bringing sheer musical command to every performance.