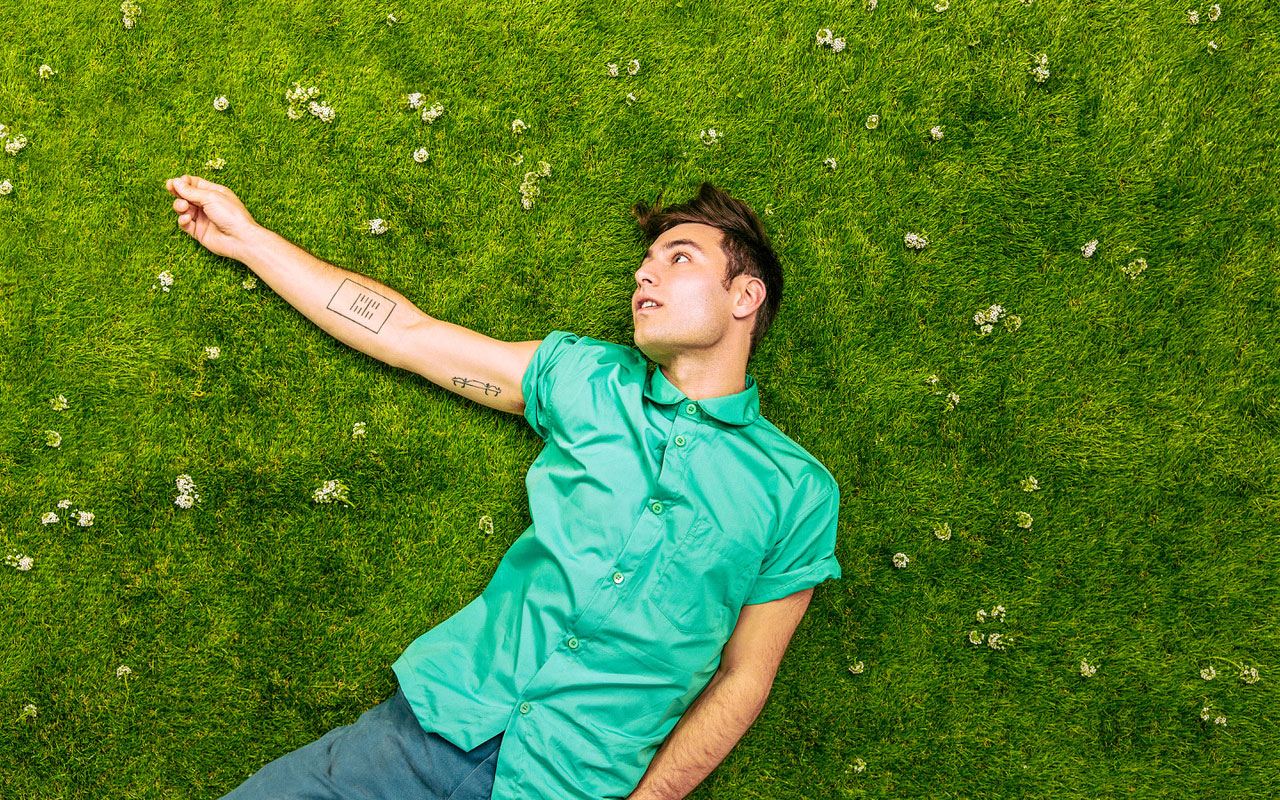 “A ‘yoke’ is something that holds things together. ‘Lore’ means a
set of stories or a collection of ideas about an event, time, or
culture,” explains Adrian Galvin, when asked about the meaning
behind his musical moniker Yoke Lore. New York indie pop project
Yoke Lore is the solo musical venture of Adrian Galvin, previously
of Yellerkin and Walk the Moon. Yoke Lore layers the harmonies of
Panda Bear, the soulful beats of M83, and the modern pop of
Blackbird Blackbird to tell “the stories of how we are bound.”
Galvin’s songs combine echoing waves of banjo, vocals, and
percussion to create arresting pop music with tactile candor and
conviction. Galvin continues, “I want to tell stories about how
memories, relationships, apprehensions, and big dreams hold us
together. I think that exploring universal experiences both emotional
and spiritual are best conveyed through the potency of personal
stories. And music wields a power to render the very personal,
epic.”

Galvin grew up in an artistic family, his mother a director and his
father an actor and sculptor. He was immersed in painting,
photography, and ballet from an early age, eventually finding his
first musical passion in the drums. While pursuing music, his artistry
in other disciplines has not faltered, even lending his own designs
to all of his music’s cover art, as well as choreographing & dancing
for some of his music videos. In between putting out four
acclaimed EPs – Far Shore (2016), Goodpain (2017), Absolutes
(2018), and Meditations (2019) – Galvin tours non-stop, playing
shows and festivals spanning North America and Europe.