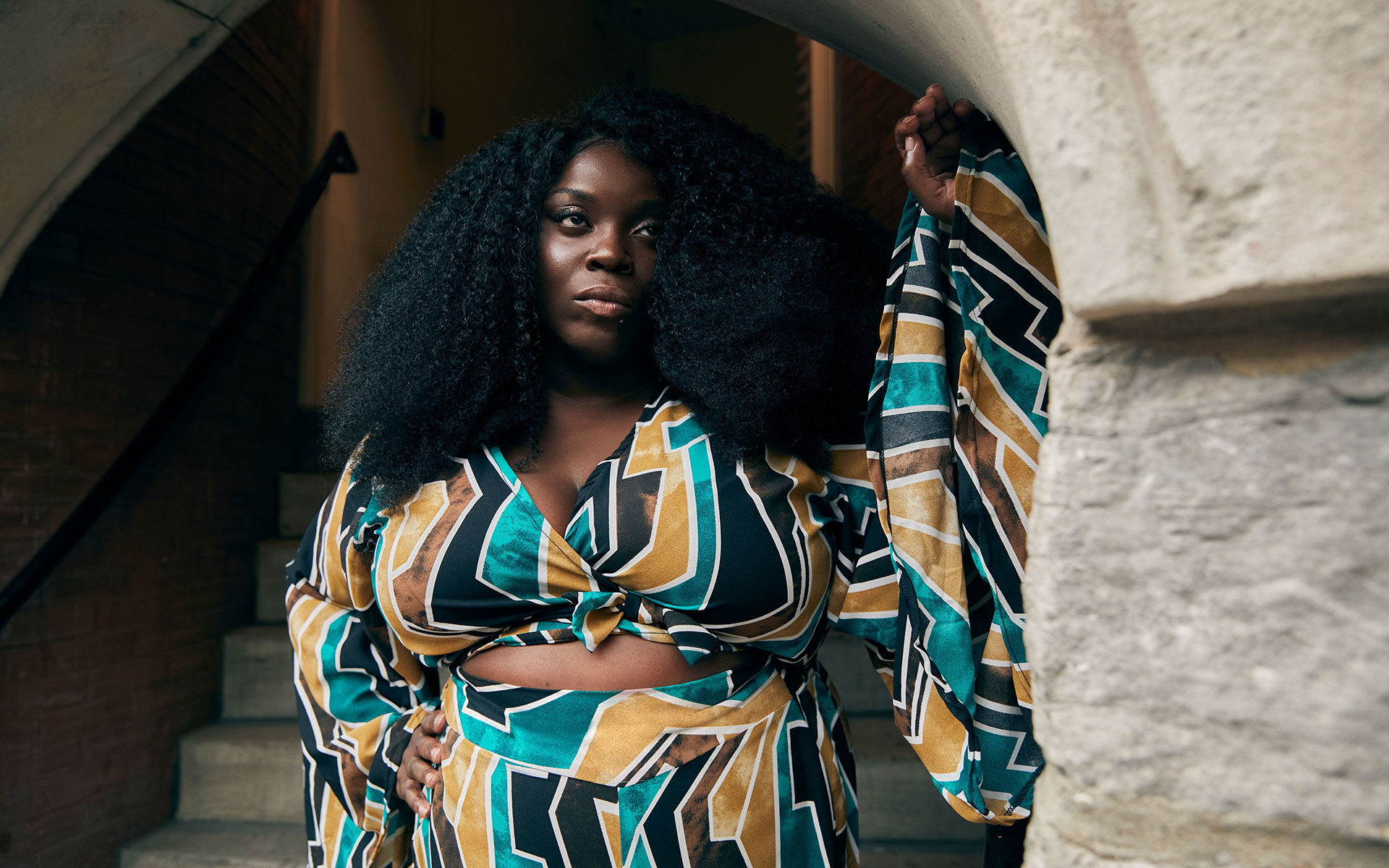 The album, produced by Dan Auerbach, is a contemporary twist on a traditional sonic tapestry of orchestral strings, fiddle, steel, and shimmering tremolo guitars. Walk Through Fire is a career-defining and genre-bending release from one of the most exciting emerging British artists in music today. The album received accolades including Rolling Stone’s Artist You Need To Know and NPR Music’s Artist To Watch in 2019 who said Yola is “an artist sure to stun audiences for years to come.”

Yola has made her late night TV debut on Jimmy Kimmel and has toured the US extensively, taking her from The Hollywood Bowl to Newport Folk Festival, SXSW and Farm Aid. She has performed with Kacey Musgraves, The Highwomen, Mavis Staples, Dolly Parton and will open for Chris Stapleton on his An Outlaw State of Kind Benefit alongside Willy Nelson and Sheryl Crow.